If you are a regular follower of this space – which would put you in a small but extremely erudite and observant group – you will have noticed an extended silence. An absence of Opinion. A voicelessness, one might say. 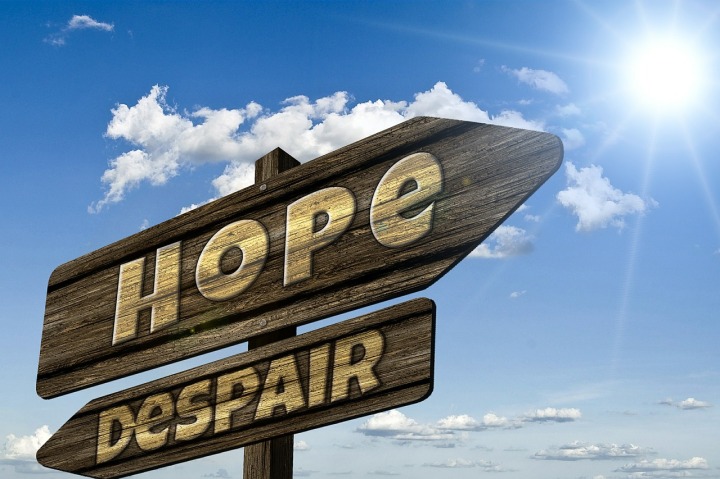 It happens. For writers of a certain sort, it has come to this.

Waking up at 3 AM worrying about the erosion of our fragile democracy, the destruction of our fragile planet, the disappearance of civility, decency, respect and understandable syntax from our fragile public discourse – that’ll do it: render the brain unable to create. Plus, I don’t like writing about meanness, misogyny and narcissism, and what else is there in the un-fake news? Alternative facts?

Recently I decided to emerge from this bleak doldrum. OK, it happened accidentally, at my daughter’s beautiful winter wedding in Jackson Hole, Wyoming, where we sent wish lanterns into the night sky, and who can resist coming back to life amidst snowy mountains, wishes and true love? 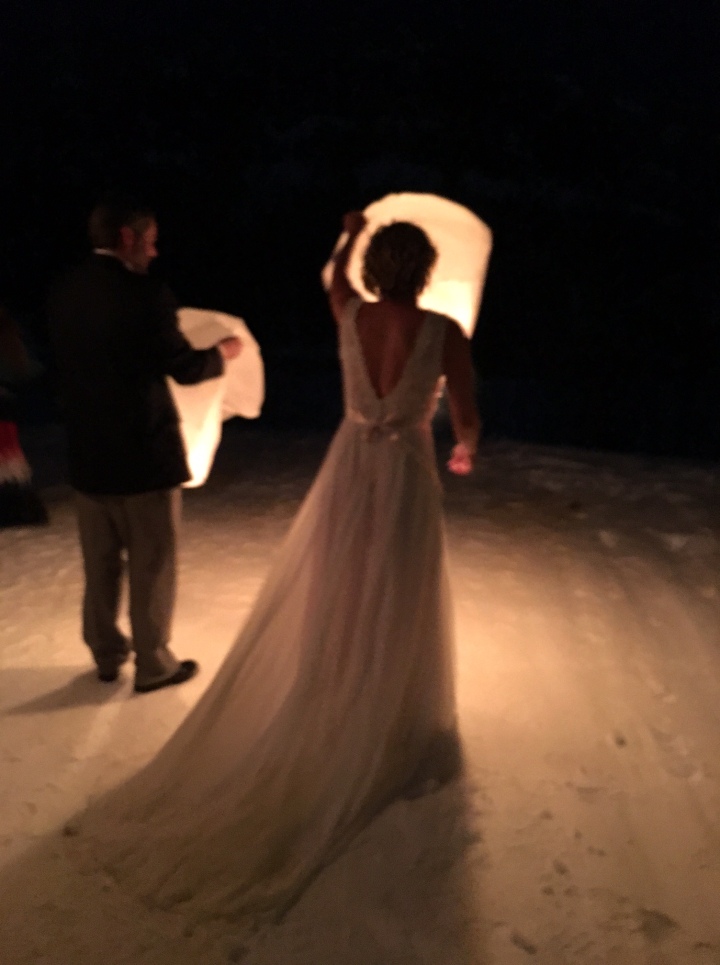 Resolution #1: Calm down and do less. This space will now be the only space for this writer’s random thoughts. Goodbye, Huffington Post. This will please writer friends who were furious about my writing for Huffington Post (contributors’ pay? Zero) in the first place – but hey, I was trying to sell books when I started. My page remains up, but I noticed the last post (12/20/16) was titled “Talking Your Way Into a Better Death” – which seems a fitting final exit message.

Resolution #2: Revisit long-abandoned good ideas. Like that short story collection I keep saying I’ll publish if I live long enough. Or maybe some other brilliant projects. Several days ago a friend asked if she could buy a copy of my excellent Cooking for the Dentally Impaired book. Well, no. I never sold it. But after an exhaustive search I did find the hard copy. Maybe I’ll find some geek person who can help me find the computer files from whenever that was – 15+ years ago. I still think it’s a great idea, even if no publisher agreed and my agent thought I’d gone bonkers. Self-publishing has gotten downright respectable. 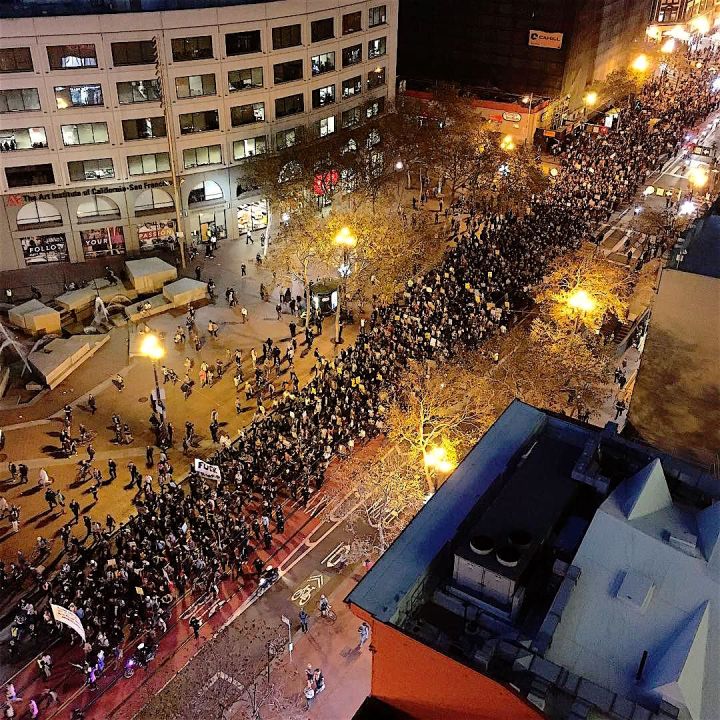 Resolution #3: Breathe deeply, stay vigilant. At the Women’s March, author Melissa Febos reportedly talked about the purpose of a vigil: “To keep awake during a time when usually asleep.” Until recently, this writer had drawn the line at marches, protests and vigils. Letters, emails, talks, phone calls etc okay – but showing up in person? Nahh. In the past year, however, I joined a vigil for black kids shot and killed just a few miles from my safely comfortable neighborhood and it was both a blessing and an eye-opener. Then I broke down and marched with the Women’s March in San Francisco and that’s the most fun I’ve had in years. So now? I plan to stay vigilant with StandUpSF among other groups, because I believe democracy, decency, inclusion, respect – all those things – are worth preserving.

This space has also always been about optimism. Resolution #4 is to keep that optimism. There will always be goodness, good intentions, good people – including good people with whom we disagree and whom we should listen to and respect. For the sake of my grandchildren, I will continue to search out them all.